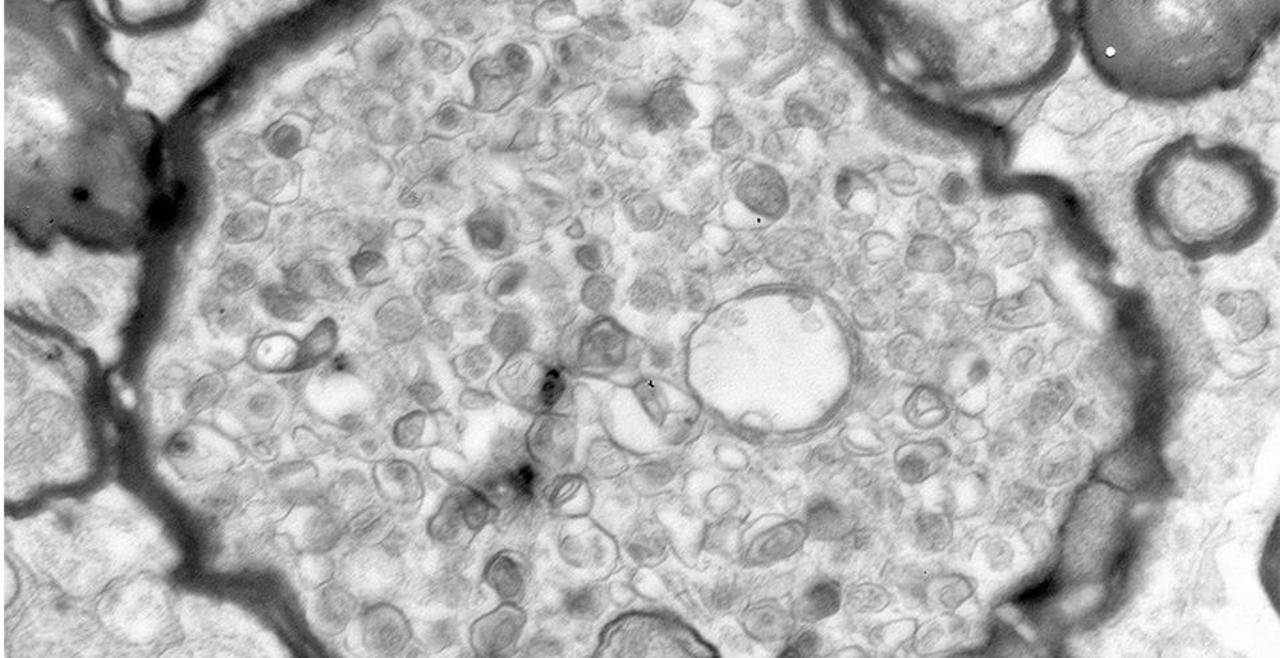 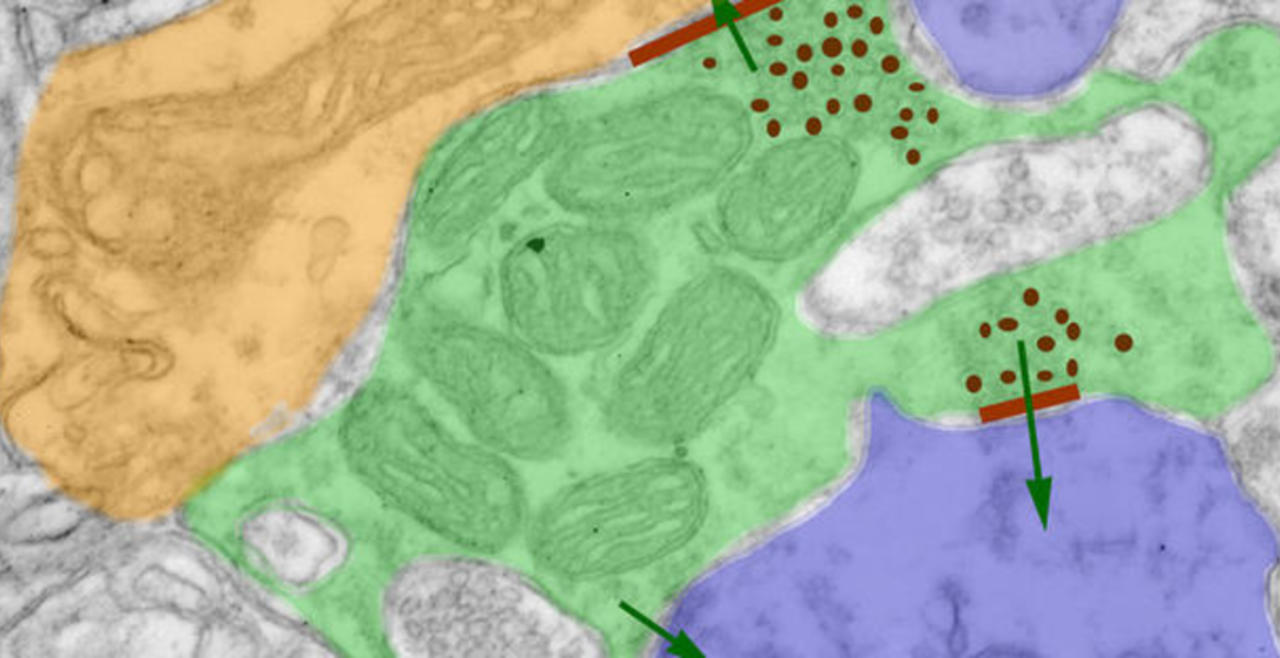 Synaptic Circuitry in Gustatory Thalamus
A synaptic triad in the taste thalamus (VPMP) of the Tree Shrew. 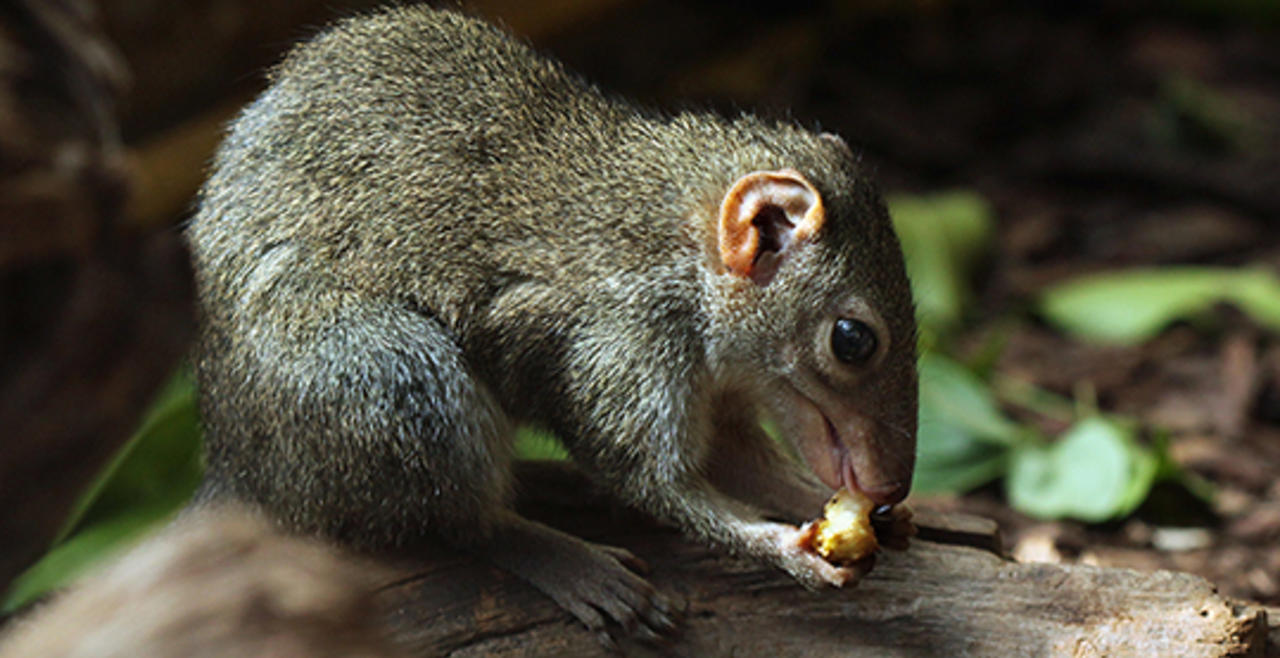 Taste Pathways and Behavior in the Tree Shrew (Tupaia Belangeri)
The closest relative of the primates, the tree shrew is a versatile animal model to study sensory systems. 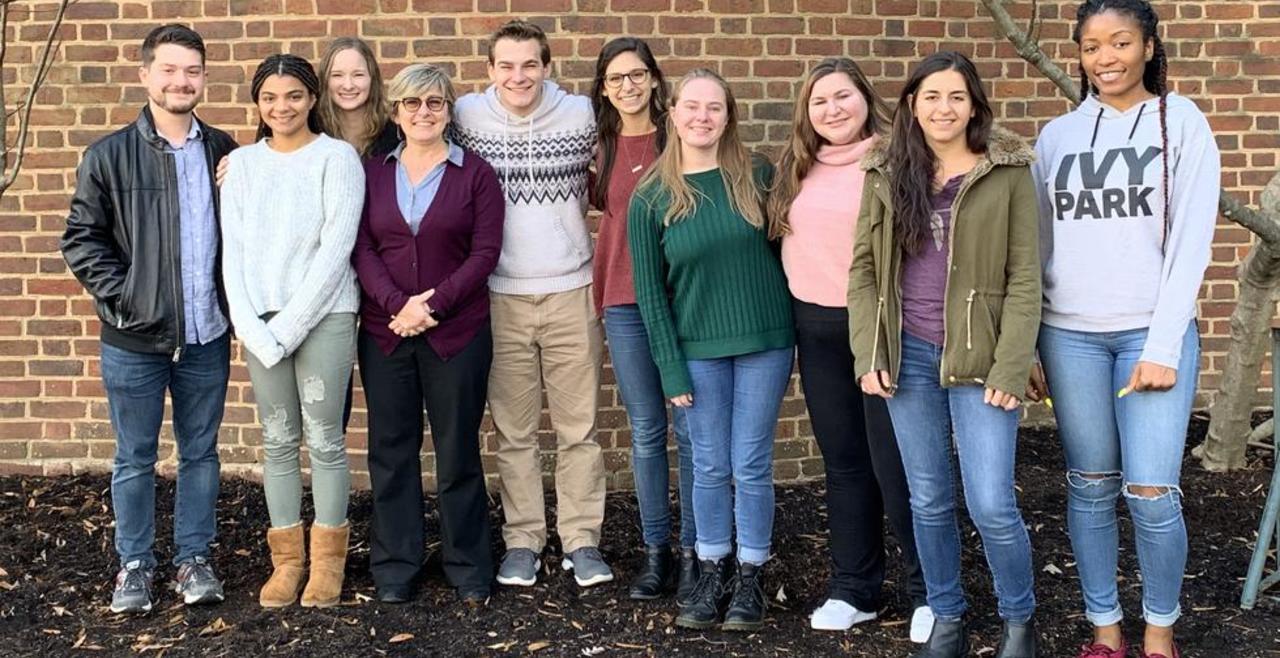 ErisirLab2019
Gilmer Hall Fig Trees are on the background -- they will be no more soon.