Two complementary and interacting neuronal circuits govern food-seeking: the homeostatic and hedonic pathways. Homeostatic feeding is driven by deficits in energy stores. In contrast, hedonic or reward-based feeding occurs when highly palatable foods are consumed even during periods of energy surplus. The arcuate nucleus of the hypothalamus (Arc) is the principal regulator of the homeostatic pathway with the agouti-related peptide (AgRP)-expressing neurons within this nucleus being the drivers of feeding. In a collaborative effort led by Serge Luquet’s lab, we demonstrated that hedonic feeding can compensate for the absence of homeostatic feeding driven by the AgRP-neurons. However, the neurocircuitry governing the communication between these two pathways and their downstream convergence points have not been elucidated. We recently demonstrated that the activation of a unique subpopulation of neurons in the Arc induces rapid and robust feeding and could be this missing link. Chronic activation of these neurons leads to significant weight gain. We currently are validating the source of the inputs to these neurons and seeking to identify their downstream targets. Our findings will determine whether this population of neurons provides one of the convergence points between the hedonic and homeostatic feeding neurocircuits. 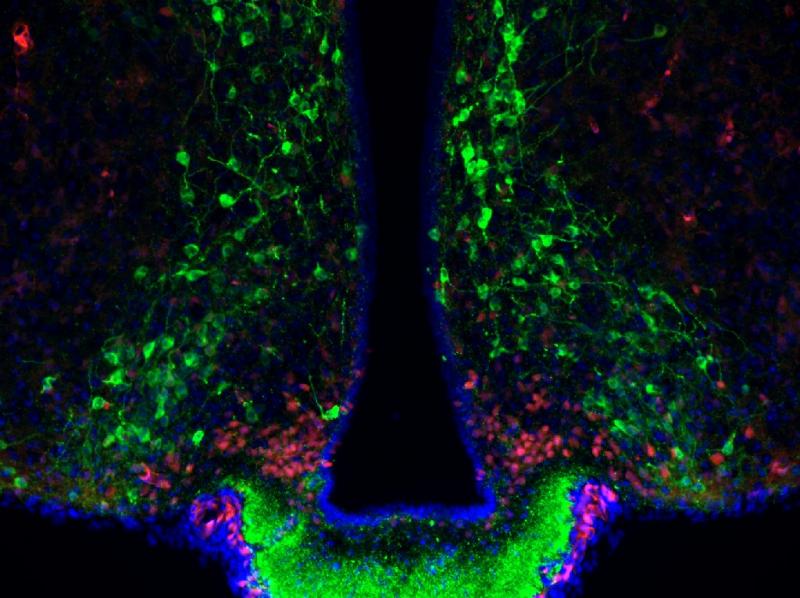