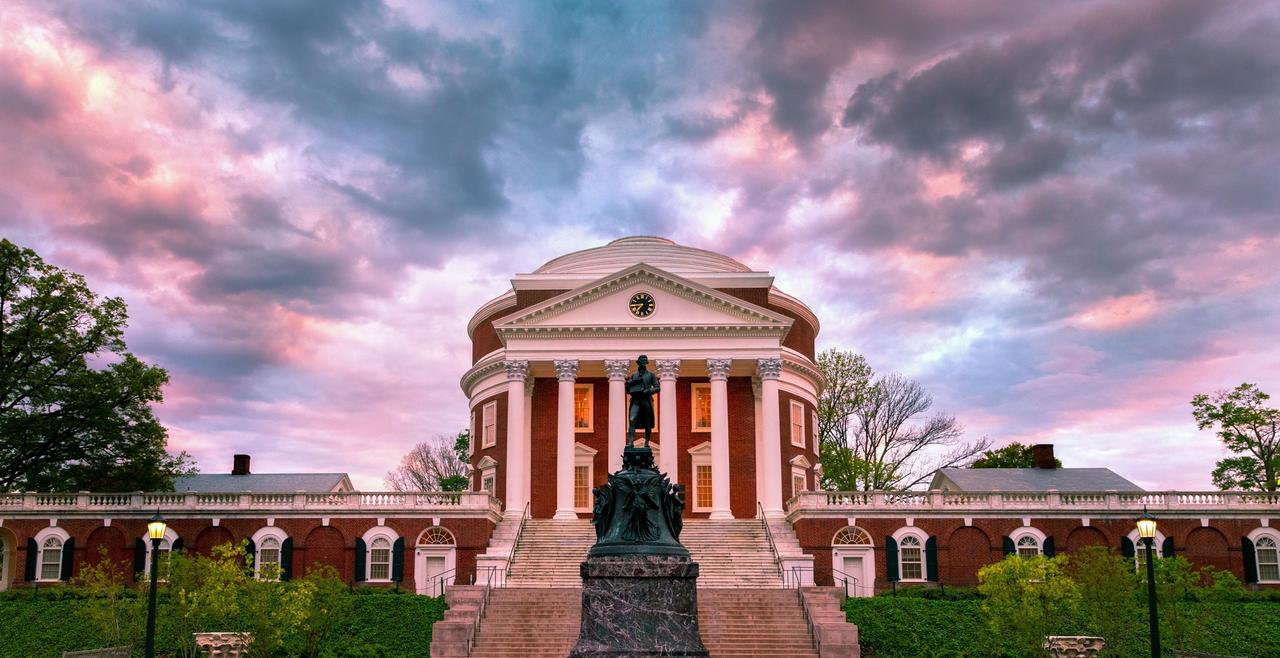 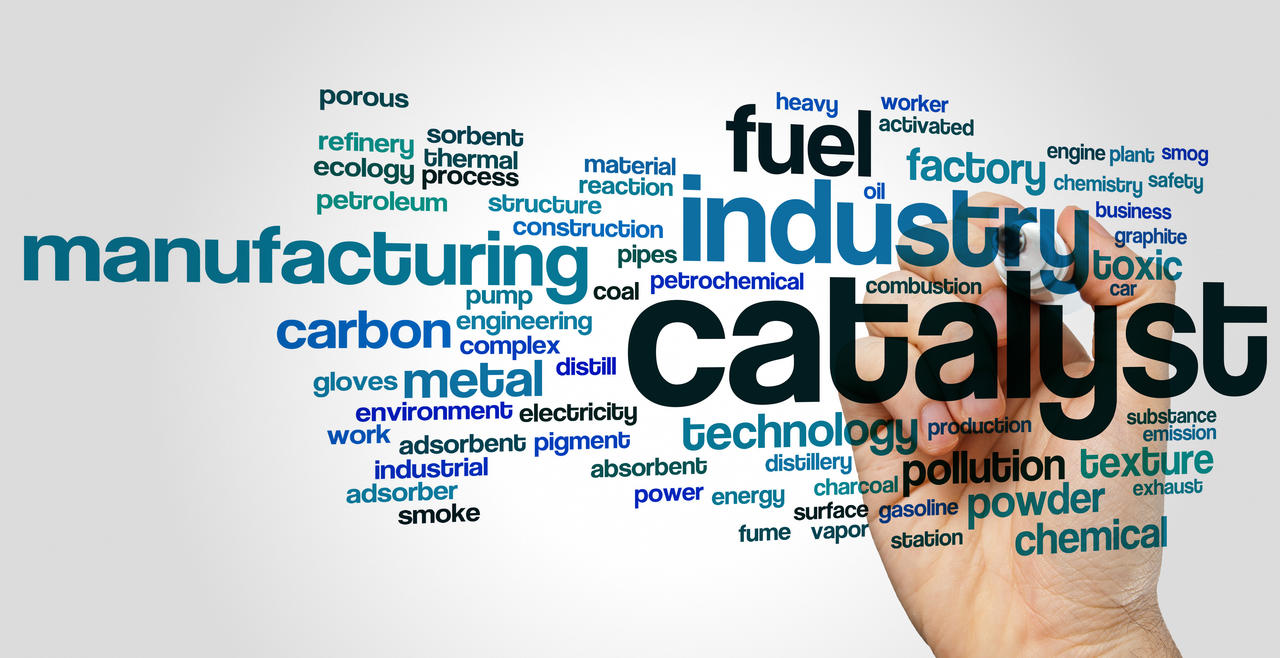 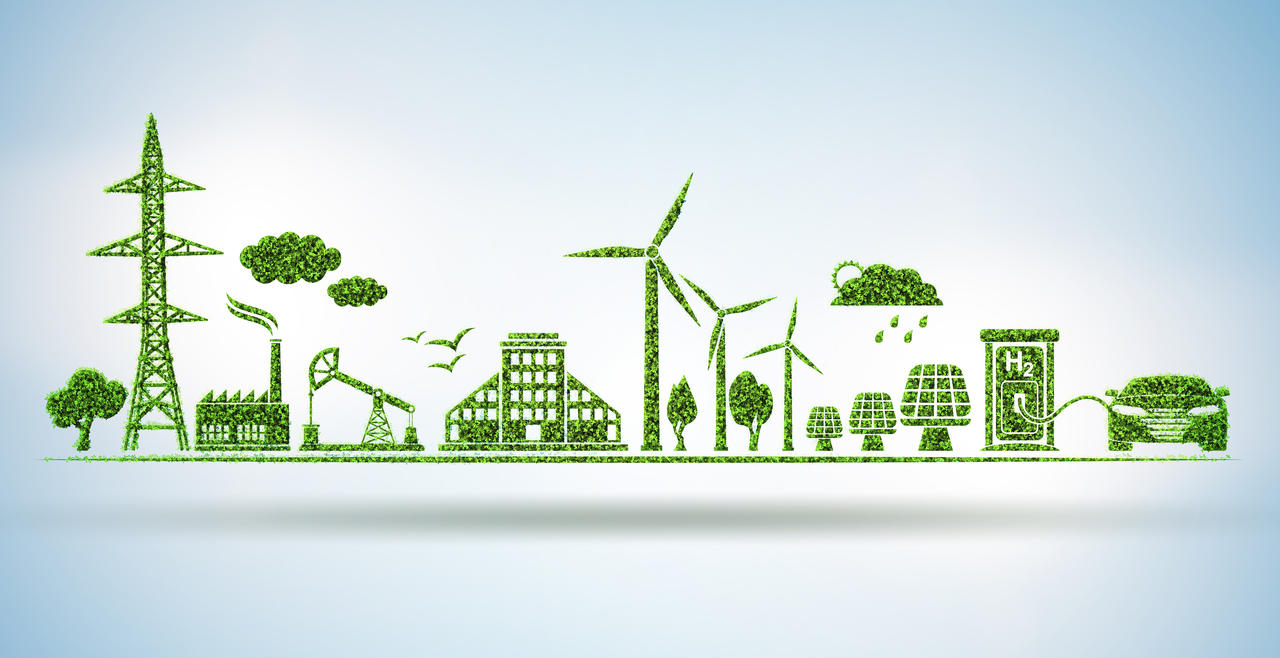 Modern society is built on over a century of innovations in catalysis. Catalysis, like the Haber-Bosch process or Ziegler-Natta polymerization, allows billions to be fed and has unlocked unprecedented population and material growth. In fact, at least 90% of the world’s products, including life-saving drugs or the phones which interconnect our world, are generated with components that are produced through some catalytic process. Yet, in enjoying these innovations, we have caused harm to our planet, particularly through the emission of greenhouse gas CO2 that has contributed to phenomena such as global climate and ecosystem changes. And more is to come since a significant portion of the developing world has yet to reap the benefits of industrialization, and is minimally consuming industrialized products. With the ever-increasing demand in material and energy, we must develop energy-efficient, and more importantly, renewable energy systems to power the world sustainably, establishing carbon neutral and even carbon negative chemical and materials production processes.

Fortunately, we have already made great strides in the last two decades. Increased access to renewable electricity has influenced new technological advances for more sustainable approaches to transform the chemical and materials industry in place today. Research in water splitting, biomass utilization, solar harvesting, and CO2 capture and conversion has and is rapidly expanding. Advances in the fields of nanomaterials, thermal chemistry, electrochemistry, spectroscopy, molecular catalysis, reaction engineering, and theoretical computation as well as a large-scale collaborative research effort between researchers in these fields will be necessary to summit this mountain of challenges. To this end, the Virginia Clean Energy and Catalysis Club (VA CECC) is being organized to bring together Virginian researchers to disseminate their recent advances in catalysis and related fields through monthly invited talk series and an annual summit. We hope to build collaboration between Virginia institutions and scientists, and establish pipelines for talented undergraduates from primarily undergraduate institutions (PUIs) and underrepresented minorities into energy research at graduate programs in Virginia, and work towards solutions for our future energy needs.