I am a political theorist and postdoc with the University of Virginia's Department of Politics and Program on Constitutionalism and Democracy.

My research addresses tensions between republican institutions and the emergence of political economy in the eighteenth century, especially in the writings of David Hume and other theorists of the Scottish Enlightenment. Topics of interest include critiques of commercial empire; the reception of Machiavelli, James Harrington, and Montesquieu; and Scottish debates over slavery and free labor.

I also enjoy writing for public audiences and have contributed essays and reviews to outlets such as The LA Review of Books, The Point, The Hedgehog Review, and The Chronicle of Higher Education. From 2018-21, I co-edited Tocqueville21, the blog for the Tocqueville Review / La Revue Tocqueville. 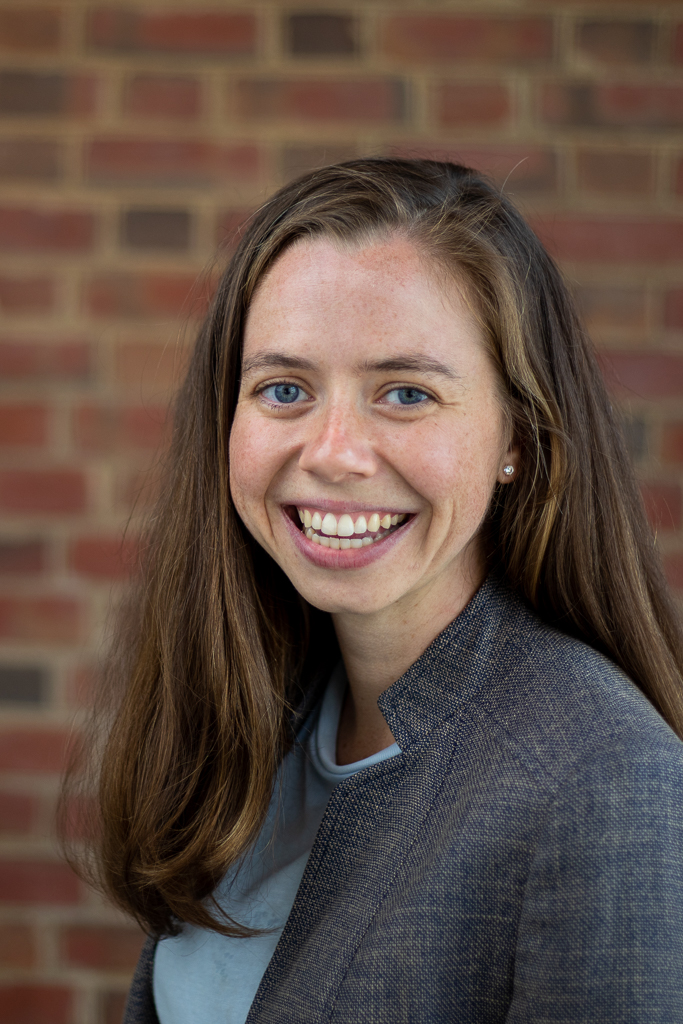