I started my own laboratory in 2008 as a Research Assistant Professor in the Department of Neurobiology and Physiology at Northwestern University. I worked on postnatal development of the retina, which is the nervous tissue sitting in the inner surface of the back of the eyeball. I was promoted to tenure-track Assistant Professor in the Department of Ophthalmology at Northwestern in 2011, around which time I expanded my research interests to investigating how retinal neurons degenerate in an eye disease called glaucoma. Glaucoma is characterized by progressive loss of one type of retinal neurons, the retinal ganglion cells (RGCs). It is one of the leading causes of blindness in the U.S. and worldwide. If caught and treated early, its progression can be significantly slowed; however, the disease often goes undiagnosed until after noticeable vision loss has occurred – and that damage is irreversible. I joined Departments of Biology and Psychology at the University of Virginia in 2017, and continued these two lines of research – investigating the normal development and function of retinal neurons, and how these neurons degenerate and die in mouse models of eye diseases. Combining state-of-the-art retinal imaging with mouse genetics and physiology, we investigate the early damage in RGCs and how to best protect vision in these eye diseases. These studies will help to develop novel screening techniques for early detection of glaucoma and also neuroprotective strategies for glaucoma patients. 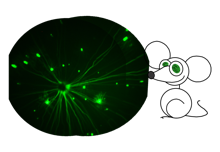 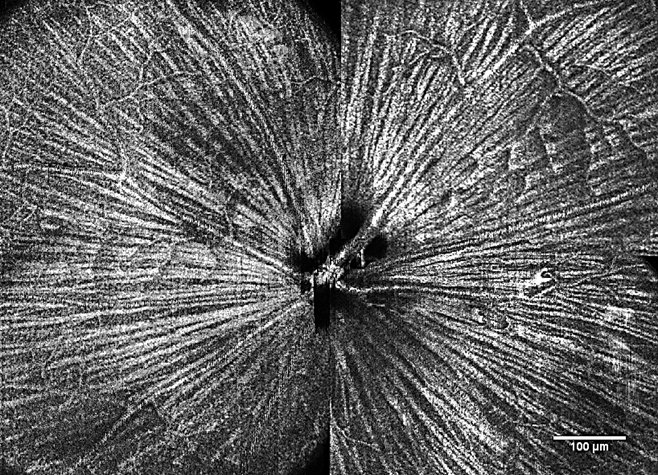