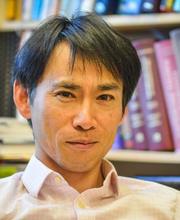 Shige Oishi is a Professor of Psychology at the University of Virginia. He has published over 200 articles and chapters on culture, social ecology, and well-being, and two books and two co-edited books: 「幸せを科学する」”Doing The Science of Happiness” Shinyosha, Tokyo, Japan (in Japanese) in 2009 and “The Psychological Wealth of Nations: Do Happy People Make a Happy Society?” from Wiley-Blackwell in 2012. He co-edited “Socio-economic Environment and Human Psychology” (2018) from Oxford University Press and “Handbook of Well-Being” from Noba Scholar.