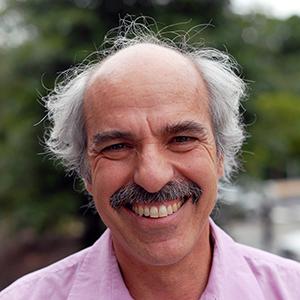 About Me:   I studied mathematics as an undergraduate at Princeton University. I began graduate studies at the University of Chicago in 1976, and in 1980 received my Ph.D. under the tutelage of algebraic topologist J. Peter May, writing a thesis on various aspects of iterated loopspace theory.

I have greatly enjoyed the international flavor of the mathematical community, and have had the opportunity to give talks in Canada, Mexico, France, Great Britain, Germany, Italy, Poland, Spain, Sweden, Switzerland, Croatia, Tunisia, China, Japan, and Vietnam.

A strong personal connection to the world of mathematics has roots in my family history: my father, Harold Kuhn, and my uncle, Leon Henkin, were well known mathematicians, and I have many early childhood memories of Princeton's 'old' Fine Hall. I have been interested in algebraic topology since my undergraduate days, and have enjoyed the many dramatic new developments in this subject since 1980.