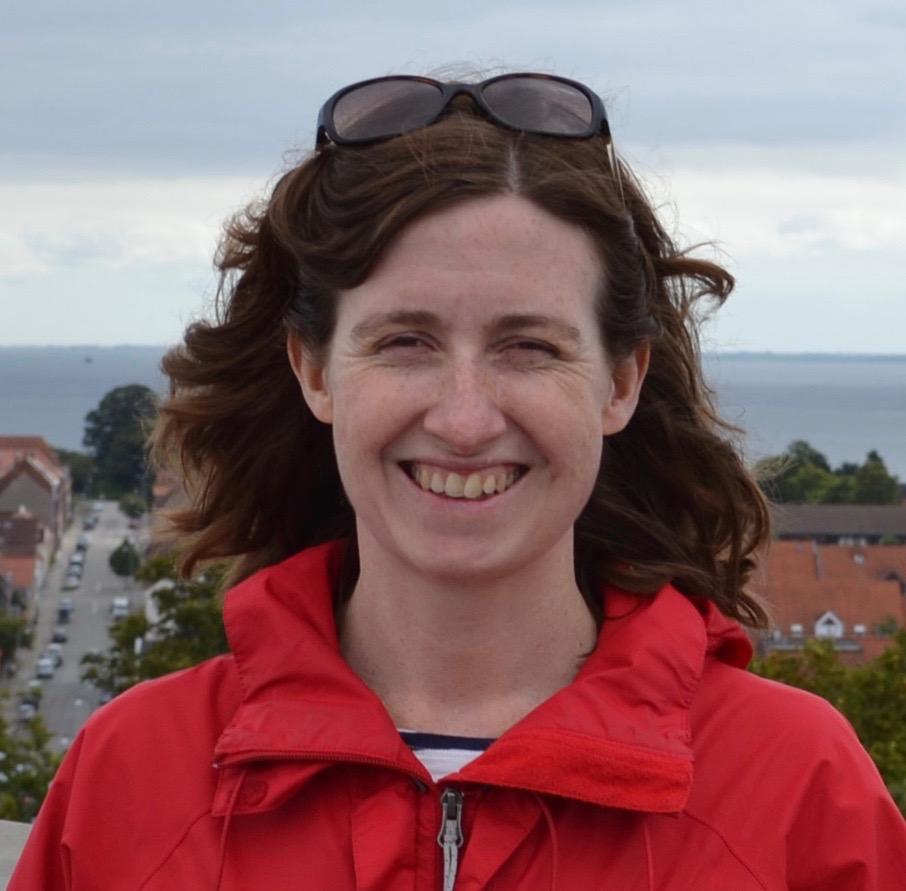 I am a cultural medical anthropologist. My research and teaching interests are focused on how people construe and negotiate ethical problems of care. Through a diverse range of projects, I have explored: how people decide whom they should care for and how, how these values are instilled, and how they change over time.

My first book Having People, Having Heart: Charity, Sustainable Development, and Problems of Dependence in Uganda is an analysis of non-governmental organizations working with AIDS orphans and children with disabilities in Uganda. In it, I argue that despite the popularity of the concepts of sustainability, community participation, and cost-effectiveness in international development, Ugandan villagers have experienced the shifts away from the distribution of material resources, which are tied to these concepts, not as acts of empowerment, but as suspect refusals to redistribute wealth. By contrast, many rural Ugandans have come to see redistributive forms of Catholic charity as deeply intertwined with their own moral frameworks. At a more theoretical level, the book engages Africanist literature on hierarchical interdependence, and reexamines interpretations of Marcel Mauss that focus on the inevitable wounds of the charitable gift.

Having People, Having Heart also examines techniques for ensuring accountability entailed in both charity and sustainable development. Here, I attend to the ways in which particular instantiations of virtue ethics and audit differ in their understandings of how ethico-moral codes ought to be implemented, the role of character formation within these ethical systems, and the forms of thought and action that are enabled or foreclosed by these models of accountability.

My interests in ethics and care are also reflected in the collaborative research on religion and addiction in Uganda that I'm currently completing with George Mpanga and Sarah Namirembe  (NSF Award #1758472).

The per capita consumption rate among Ugandans who drink is among the highest in the world. The Ugandan government, individual drinkers and their loved ones are increasingly coming to see this high level of alcohol consumption as a serious problem and have taken up varied methods to intervene in cases of problematic drinking.  These methods include legislation, in-patient rehabilitation, prayer and participation in religious communities, indigenous forms of herbal medicine, and rituals intended to engage the ancestors and other spirits.

Scholars writing on addiction have often raised complex questions concerning the proper way to balance understandings of intention, the will, and the biochemical interactions between alcohol and the human body.  While questions of human agency, intention, biology, and culpability are also important in Uganda, the narratives told by Ugandans who have stopped drinking frequently include other agents involved in producing and halting problematic drinking.  These other agents are often supernatural beings from Christian and Kiganda religious traditions.  Our current book project Higher Powers: Alcohol and After in Uganda's Capital City explores how Ugandans’ understandings of the involvement of supernatural forces changes outcomes and experiences of recovery and scholarly understandings of questions about “the will,” freedom, ethics and agency in relation to addiction.

My work on addiction has recently expanded to include work on opioid addiction and treatment in far southwest Virginia and eastern Tennesse in collaboration with Josh Burraway (NSF Award #1920871).  This study will explore how people living under such conditions negotiate relationships of trust and to alter their sense of future, focusing on the role that opioid analgesics and addiction treatment programs play in these processes. Since the proliferation of prescription opioids began in the 1990s, opioid addiction and overdose rates in the United States have skyrocketed and those suffering from opioid addiction are overwhelmingly from deindustrialized, lower-income surroundings. This study will examine how these substances have affected people 's lives, social networks, and sense of the future. It will also investigate the effects of three therapeutic interventions: medication assisted treatment (MAT); Narcotics Anonymous; and faith-based programs. How might these modes of addressing addiction influence people 's sense of future possibility and perceived pathways to recovery? How do these programs contribute to or detract from people 's efforts to transform their relationships with those around them? Are religious and clinical therapeutics mutually exclusive?